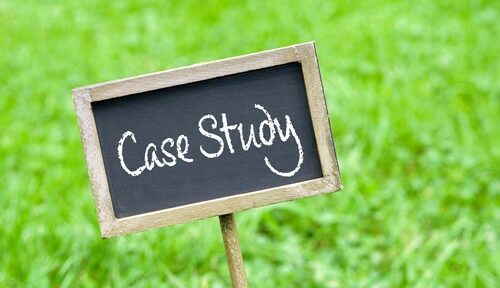 Filthy Garden SOS Leeds – meets desperate owners whose out of control gardens have become dumpsites. Diarmuid Gavin, Danny Clarke and Penny Lamb teach the owners how to create a gorgeous garden that’s easy to look after.

In Leeds a couple out to build their dream home have succeeded when it comes to the interior, but faced a huge challenge with the exterior.

The garden had become a dumping ground for all the debris from the interior changes. Building waste and rubbish meant the garden couldn’t be used and the children were kept inside. The focus is now on the garden. The project started by clearing the debris to transform the garden space for themselves and their children. Initially, ten people helped to clear over four tons of rubbish on day one then the new design built on the secluded feel it had already. 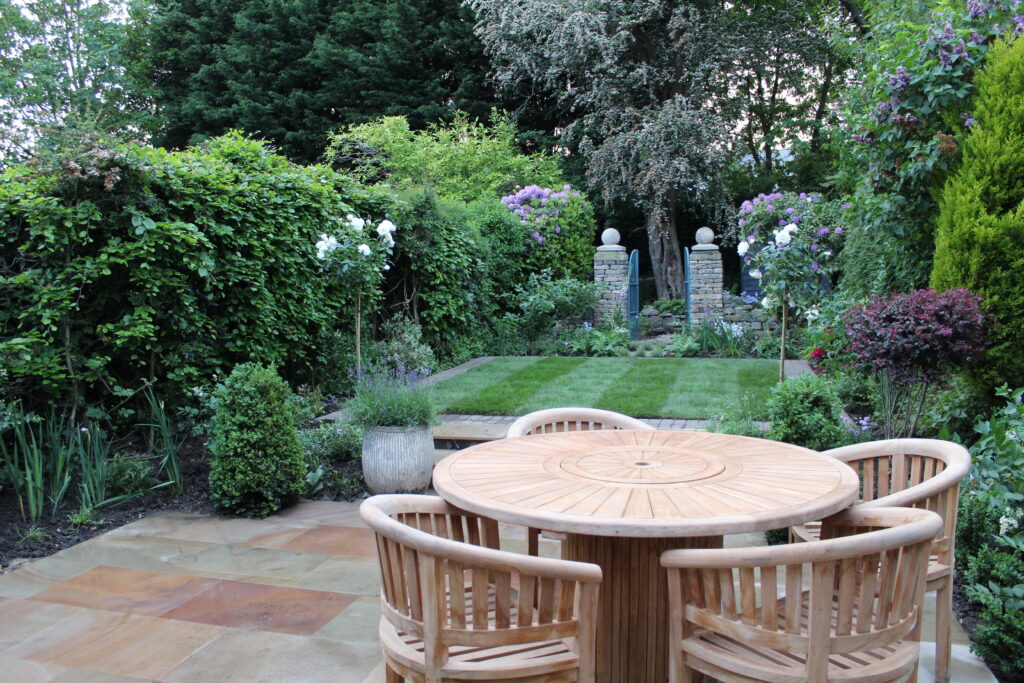 In Leeds, the Filthy Garden SOS team planned to create three interconnected zones. Firstly, a patio for eating and socialising. Then a lawn play area for the children and a woodland, wildlife nature area with a campfire. The garden was long and rectangular. So, they built  two reclaimed pillars to frame the final wildlife zone including a “stumpery”.  The garden adopted reuse and recycling with old stone and old wood . The shed stayed but was repainted to fade into the new wildlife zone.

The great thing about “FGSOS” is that not only does it tackle gardens in decline, but it also works to give the garden owners the skills to keep the garden ship-shape once the team has gone. This is why we got involved. With the supply of Jubilee Turf, we were able to help Andy & Kirsten bring their garden up to the standard of the rest of their home.