Can I lay turf in the Autumn? The middle of autumn is generally considered to be the best time to lay turf. But, it is a task that can be completed at any time of the year, providing the conditions are right.

Here at Turf Online, we will lay and harvest turf all year round. There are some good reasons why we feel that the winter is actually the best time to lay new turf. Here are our top three: 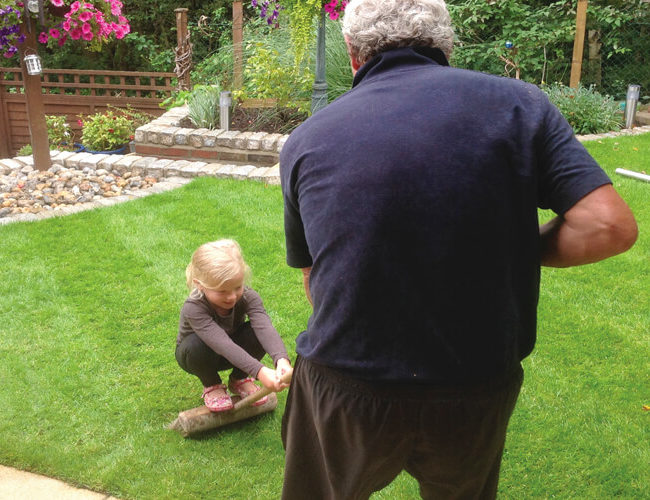 Laying turf in autumn or winter means it will be thoroughly well established by the time you want to use it in the summer.

Newly laid turf can take up to five weeks to settle in and establish. So that means your lawn is off limits if you’re laying turf in the height of summer. By laying new turf in the winter you’re laying turf when the garden is less used. This will give it the best possible opportunity to take root before you spend more time outdoors.

When laying turf during the summer, please ensure that it is kept well watered so that it lives and flourishes. During the winter far less watering is needed. You will not only save yourself time, but you’ll save money too. 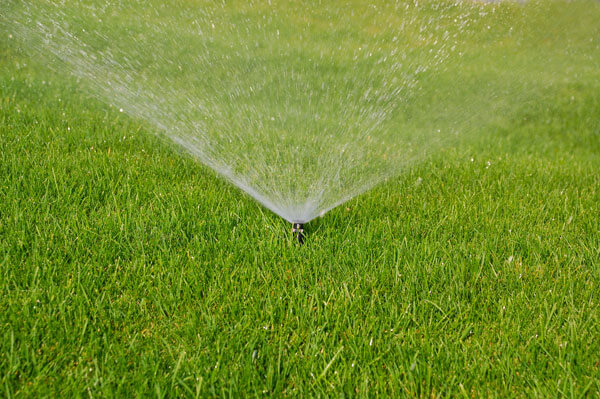 Turf laid in hot weather will need a lot more watering that turf laid in autumn and winter. Early morning mists, lower temperatures and higher rainfall means Mother Nature will do some of the job for you.

3. Rolls of turf will keep for longer.

The colder temperatures and higher levels of precipitation of the winter months mean that rolls of turf will keep for longer than they do during warmer months. So, laying them isn’t as urgent if an issue arises. Turf rolls can keep for up to three days in winter, or sometimes even longer if they become frozen.

When not to lay turf in the winter

While there are advantages to laying turf at this time of year, there are also times when we advise against it. Generally, we don’t lay turf if the ground is frozen or waterlogged. But the fact that cut turf keeps for longer in winter makes it easier for us to lay when the ground has thawed or dried out enough. Laying in winter means one simple thing – by the time spring comes around and you want to enjoy your garden, you’ll be able to do so in style.